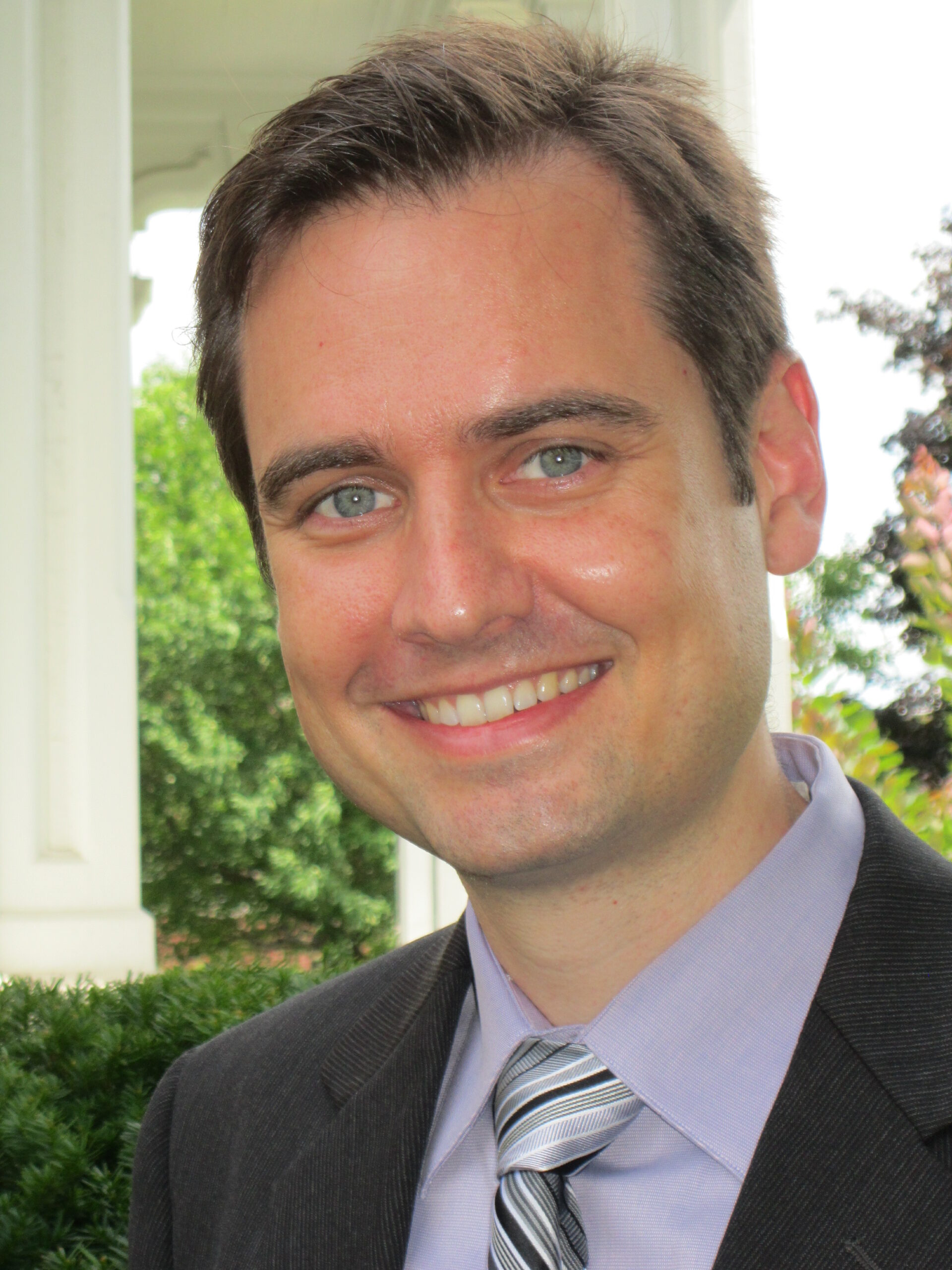 It’s been nearly two decades since the “Uniting and Strengthening America by Providing Appropriate Tools Required to Intercept and Obstruct Terrorism,” or USA-PATRIOT act was passed by Congress and signed into law by President George Bush.

Created just a month after the tragic events of September 11th, the Patriot Act was considered to be an important aspect of strengthening national security. Its purpose was to “deter and punish terrorist acts in the United States and around the world, to enhance law enforcement investigatory tools, and for other purposes.”

However, many critics have pointed out that the Patriot Act’s changes to surveillance laws have removed privacy for citizens and caused First Amendment violations. William Bendix, professor and expert in the Patriot Act, will discuss this act and the effect it’s had on the nation.

William Bendix is Assistant Professor of International Relations and Intelligence at Dakota State University. His research forces on the role that Congress plays in developing, overseeing, and modifying US national security programs. He has published articles on surveillance legislation in the Washington Post, the Brookings Institution’s Issues in Government Studies, and various peer-reviewed journals.

Register in advance for this Zoom event.